European Football froze in anticipation of the start of this year's long-awaited sporting event, EURO 2020 (2021). Although the official regulations of the European Football Championship are a rather voluminous document, its main theses are well known to everyone: 24 teams in 6 groups compete for the main prize, the 2 strongest teams will go to 1. /8 finals and top 4 winners of 3 places from each group, then the qualifying tournament will begin, etc.

Today we're going to talk about little-known rules that even the most avid fans don't know about.

The main prize of the EURO is the silver Henri Delaunay Trophy, created in 1958 by the French jeweler Michel Chabillon. Before the 2008 championship, the size of the trophy slightly increased, and now it is 60 cm long and 8 kg in weight.

However, the winner receives the full-size copy, not the original trophy. By the way, it is forbidden to be taken out of the country without the written permission of UEFA.

The official name of the upcoming football event is the 16th UEFA European Football Championship 2018-20. We are more used to saying EURO 2020. Meanwhile, although the European Championship took place in 2021, the "2020" prefix in the name will remain for marketing purposes.

According to the European Football Championship regulations, all players who will participate in the tournament must have an identity document (ID card or passport of the country of citizenship with a photo). Otherwise, they may be prevented from participating in the competition.

All players and their headquarters must arrive at the stadium no later than 75 minutes before the start of the match. All events before the start are calculated to the minutes and their schedules are posted in the locker rooms. The national anthem should not last more than 90 seconds.

Players are numbered from 1 to 23. Number 1 goes to the goalkeeper, and the rest is distributed among the players at the discretion of the team. In addition, according to EURO 2020 regulations, teams must have goalkeeper jerseys without additional numbers, made in the same colors as the standard goalkeeper jerseys. This is necessary when another player needs to go to the goal.

Where to find backups

On the bench. By the way, there can be up to 18 people at a time – 12 players and 6 team members, including a doctor. If location permits, the team can accommodate 5 additional technicians.

Almost all of the EURO 2020 venues (with the exception of San Mames and Arena Munich) have 23 seats. Therefore, there should be no problems with placement.

This part of the regulations has undergone changes compared to the last EURO 2016. That is, during regular time, a team may substitute a player three times, but may make one more substitution in overtime. Substitutions that are not made in regular time can be made in the last part of the match – overtime.

UEFA EURO 2020 again and again rules
If a full-fledged match is not possible at the appointed time, the format of the championship provides for its reorganization or its expiration the next day. In this case, the following rules apply:

a player sent off, disqualified or substituted in the first (main) match may not enter the field in the second match;
The composition of the team and the number of substitutions in the replay/replay match are recorded.
If the match is played, it is started from the position from which it was stopped the previous day (time, position on the field). An exception is when less than 7 players remain on any team. Then the match is cancelled.

What do EURO regulations provide if the teams are equal in the group stage?

If the two teams playing in the 3rd round of the group stage have the same points and draw in a head-to-head match, they will face a penalty shootout. This happens if the third team does not score the same number of points. Otherwise, the best team will be determined according to the standard provisions of the regulation. These include:

This is one of the mandatory stages of the championship, as its behavior is clearly regulated.

According to its provisions, the coach and at least four key players (including the Best) who have a decisive influence on the outcome of the match must answer questions from the official copyright holders in the TV and radio broadcasts of the matches. 15 minutes after the end of the match.

In addition, coaches and players who are recognized as the Best must attend the official press conference, which is held 20 minutes after the end of the sporting event.

On the way from the stadium to the bus, the teams pass through the mixed zone. Journalists are waiting outside their borders for players to ask questions and get comments about the match. After the interview is over, the actors leave and prepare the materials for the press release.

Innovations made throughout the year include an increase in applications from national teams from 23 to 26 players. This is to prevent any team from experiencing a shortage of players as they have tested positive for COVID. 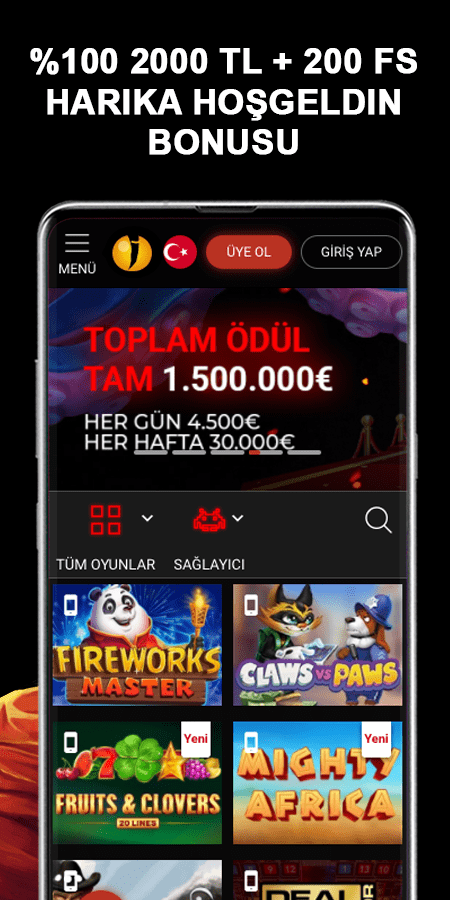 Android
Back to top button
Close